Energy-generating toilets
From waste to watts

“Defecating in the open is as old as humankind. As long as population densities were low and the earth could safely absorb human wastes, it caused few problems. But as more people gathered in towns and cities, we gradually learned the link between hygiene and health and, in particular, the importance of avoiding contact with feces. Today open defecation is on the decline worldwide, but nearly 950 million people still routinely practice it. Some 569 million of them live in India. Walk along its train tracks or rural roads, and you will readily encounter the evidence.” 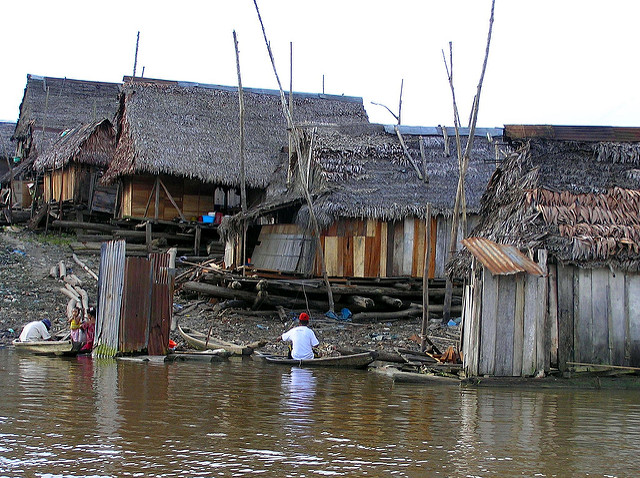