Love for the loo

Based on the true story of a wife who refuses to return to her husband until he builds her a toilet, Bollywood has brought the issue of open defecation to the silver screen. In his article, the Indian lead actor, producer and activist Akshay Kumar explains the reach of this movie exploring the reality that half of India’s population – 564 million people – defecate in the open because they lack access to a toilet. Furthermore, millions of women across the country experience fear of violence every single time nature calls, facing the threat of assault and rape while going to the toilet outdoors.

Kumar hopes that this movie will inspire millions of people to tackle a problem that plagues so many lives and deprives women and men of their safety, basic dignity and privacy. 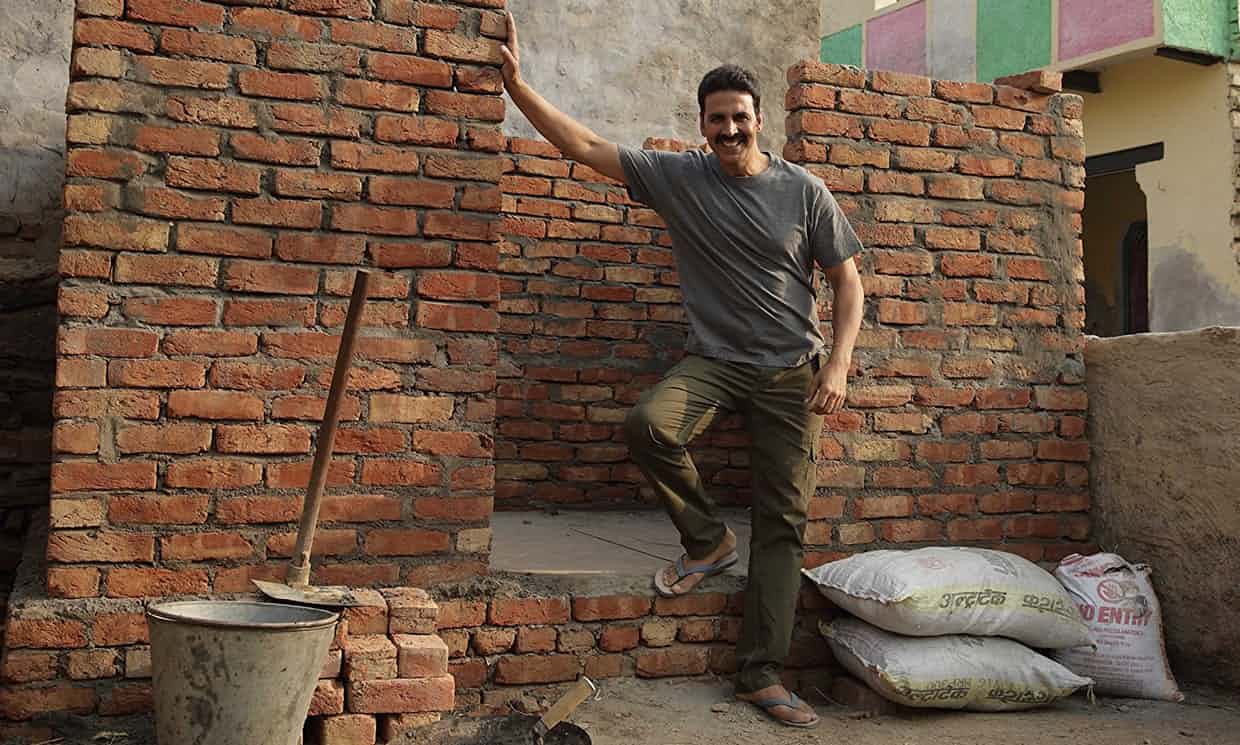