‘The Shit Museum’
The Fountain

In 2013, a joint initiative between the Government of Singapore and WTO led to Singapore’s first UN resolution ‘’Sanitation For All’’. This resolution was unanimously adopted by all 193 member states at the 67th UN General Assembly. Ever since, UN World Toilet Day is officially celebrated every 19th of November as a day to bring global attention to the sanitation crisis.

World Toilet Organization celebrated 15 years of operation in 2016 and continues to make strides in global sanitation through advocacy, education, empowerment and building programs. Jack Sim also continues to advocate in all corners of the world through a mix of humour and facts. His recent achievements include the title of co-convener for the Swachh Andhra Mission and the receipt of the Novus Award at the Novus Summit (UN) in 2016. It is due to his relentless effort and determination that toilets and sanitation remain high on the global agenda today. 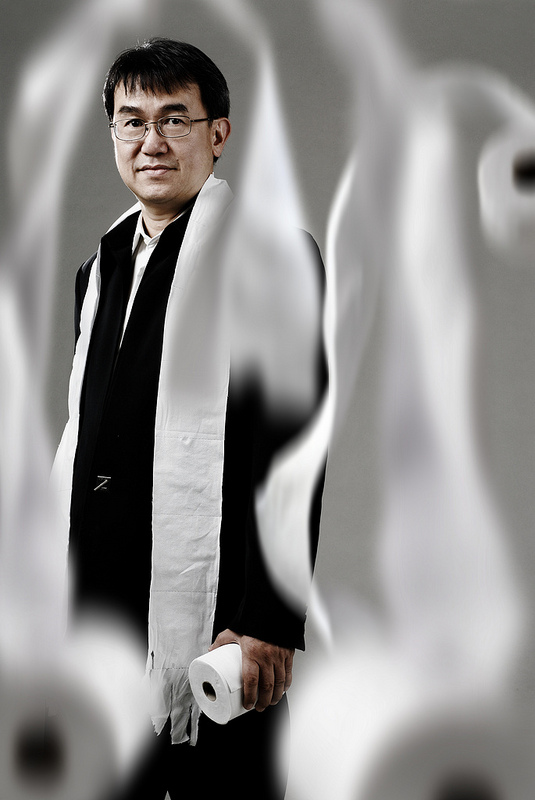