As of now, five States and nearly 250,000 villages in 200 districts have been declared open defecation-free with more soon to follow.  The Government of India also reports that latrine coverage has gone from 39 per cent to over 69 per cent. Every hour, an estimated 3300 toilets are being built in India – that’s nearly one toilet every second!

Learn more in this article, by Mr. Anthony Lake, Executive Director of UNICEF. 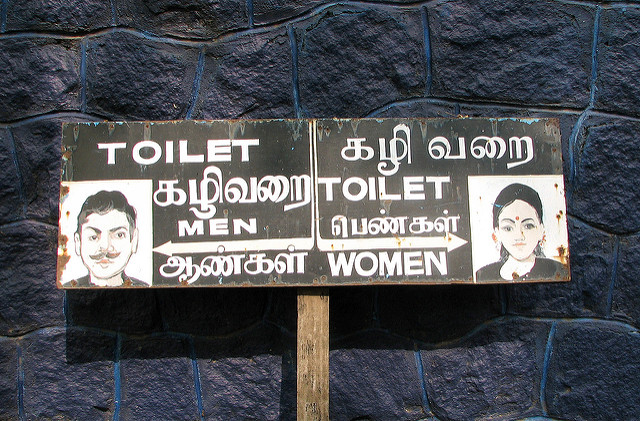