The Fountain
Standards – an important tool

Today, the subject of toilets and excrement provokes controversy and attracts attention, a realization artist Pierre Manzoni made many decades ago. His “Artist’s Shit” (1961), made up of 90 tin cans filled with ‘unknown content’, is still gaining notoriety and value more than half a century after its creation. In 2007, one can was sold for €124,000 – a deliberately ironic achievement, turning misconceptions and prejudice about the worth of modern art on their head.

Read more about this work on the Tate gallery website. 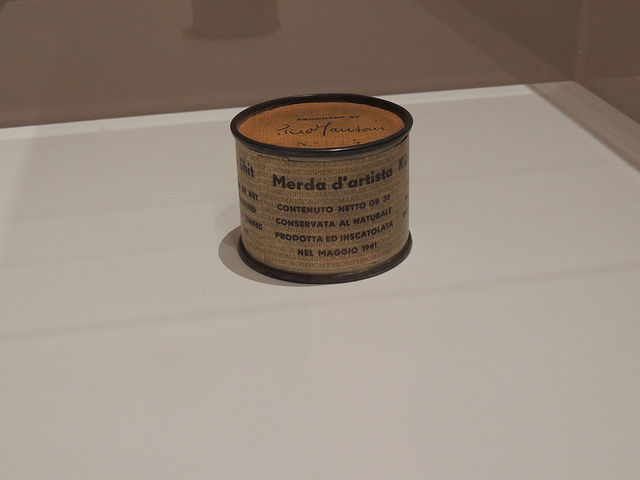