We cannot accept this situation. Sanitation is a global development priority. This is why in 2013 the United Nations General Assembly officially designated November 19 as World Toilet Day. World Toilet Day is coordinated by UN-Water in collaboration with governments and relevant stakeholders. 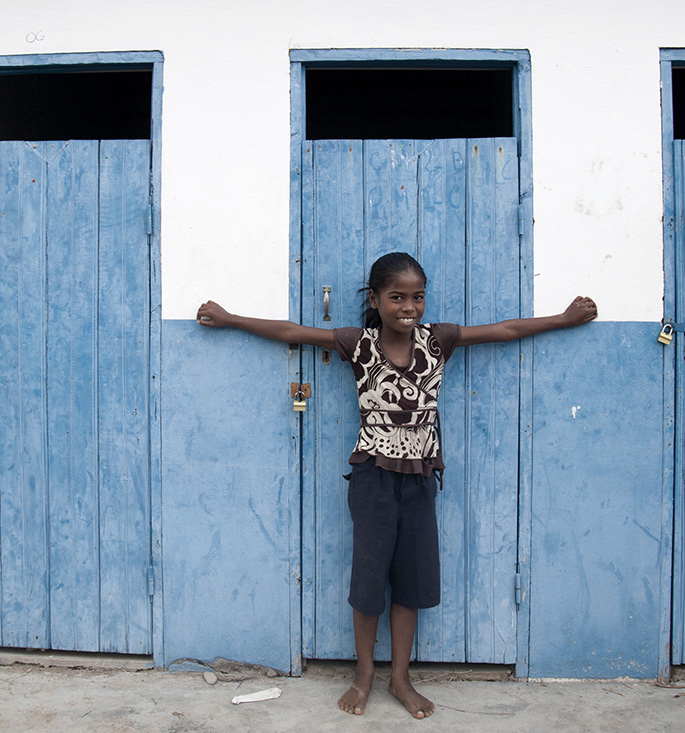 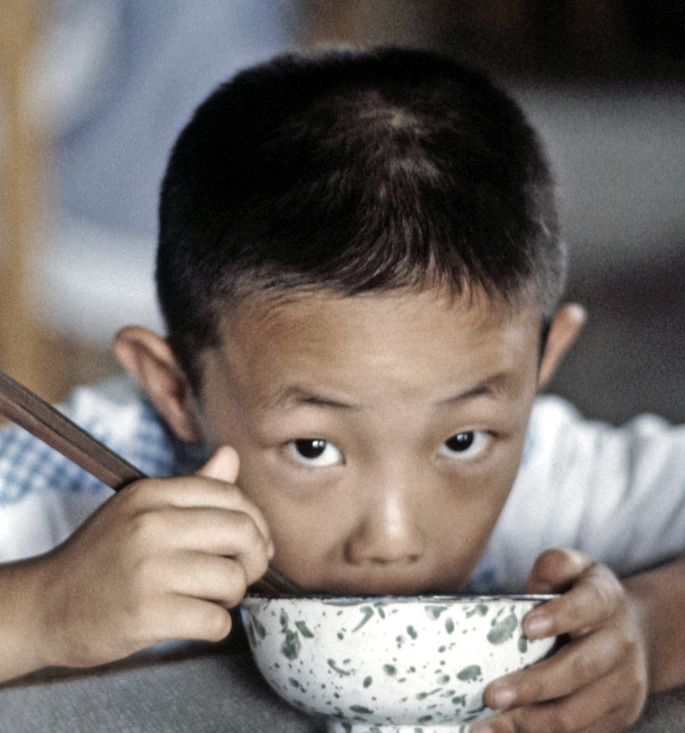 This year, World Toilet Day is focusing on the link between sanitation and nutrition drawing the world’s attention to the importance of toilets in supporting better nutrition and improved health. Lack of access to clean drinking water and sanitation, along with the absence of good hygiene practices, are among the underlying causes of poor nutrition. Learn more here.